When Mars Matthias loses his sister Caroline under horrific circumstances, it propels him to learn all he can about the once-inseparable sibling who’d grown tragically distant.

Mars’s gender-fluidity means he’s often excluded from the traditions – and expectations – of his politically-connected family, including attendance at the prestigious Aspen Conservancy Summer Academy where his sister devoted so much of her time. But with his grief still fresh, he insists on attending in her place. The setting may be pristine and sun-drenched, but there’s an undercurrent of tension buzzing ominously.

Mars seeks out his sister’s old friends: a group of girls dubbed the Honeys, named for the beehives they maintain behind their cabin. They are beautiful and terrifying – and Mars is certain they’re connected to Caroline’s death. But the longer he stays at Aspen, the more the sweet mountain breezes give way to hints of decay.

Mars’s memories begin to falter, bleached beneath the relentless summer sun. Something is hunting him in broad daylight, toying with his mind. If Mars can’t find it soon, it will eat him alive… 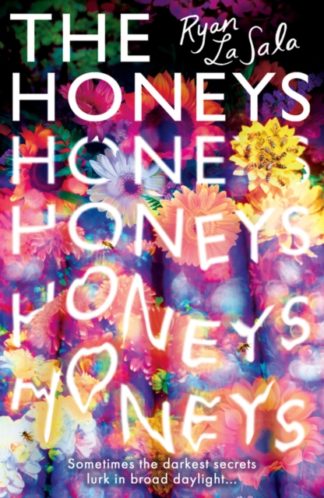