On the battlefields of the Crimea, William Gale cradles the still-warm body of his brother. William’s experience of war will bring about a change in him that will reverberate through his family over the next two centuries.

In the 1970s, William’s descendants invite Stephen, a distant relation, to stay in their house in the English countryside – but their golden summer entanglements will end in a shocking fall from grace. Half a century later, a confrontation between the surviving members of the family will culminate in a terrible reckoning. 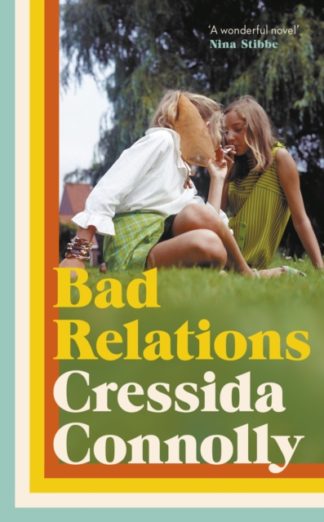