Since Dante Alighieri wrote the Divine Comedy it has defined how people imagine and depict not only heaven and hell, but romantic love and the human condition. However, while Dante’s works are widely celebrated outside Italy, the circumstances of his extraordinary life are less well known.

Born in 1265, Dante’s adolescence was characterised by literary genius, but his political activism in one of the medieval world’s wealthiest cities led to his death in exile. Pre-eminent Dante scholar Alessandro Barbero and celebrated translator Allan Cameron bring the poet vividly to life. Animating the political intrigue, violence, civil war, exile and cities that shaped Dante’s poetic and political life, this is a remarkable portrait of one of the creators of European literature and a towering medieval figure in time for the 700th anniversary of his death. 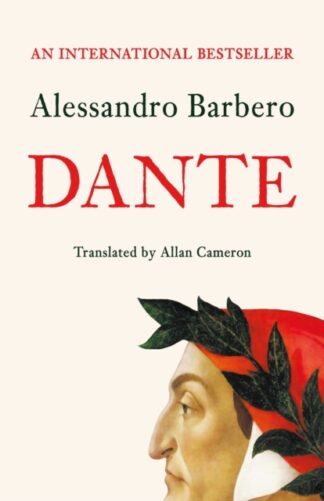