Her Dark Wings is a potent, passionate modern-day take on the Persephone myth.

On an island, near the entrance to the Underworld…

Corey and Bree’s friendship has always been unbreakable. Or so Corey thought, until Bree betrays her in the worst way possible, and then Bree’s sudden death leaves Corey heartbroken and furious. But the Underworld calls to Corey too: enraptured by the passionate Furies, she is taken to the realm of a god who is unyielding, cold and irritatingly arrogant.

It will change her, because the more she learns about herself, the more Corey’s own power stirs. But can she resist her darkness within? 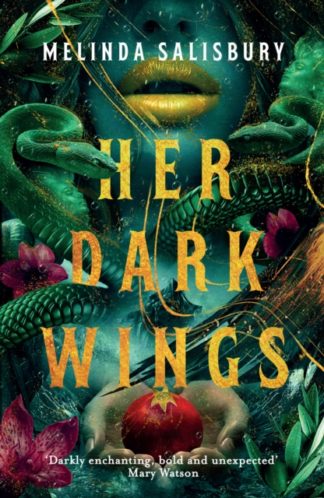 You're viewing: Her Dark Wings £7.99
Add to basket