In Defence of Witches

Renowned journalist Mona Chollet recasts the witch as a powerful role model: an emblem of strength, free to exist beyond the narrow limits society imposes on women. Taking three archetypes from historic witch hunts – independent women, women who avoid having children and women who embrace ageing – Chollet examines how women today have the same charges levelled against them. She calls for justice in healthcare, challenging the gender imbalance in science and questioning why female bodies must still controlled by men.

Rich with popular culture, literary references and media insights, In Defence of Witches is a vital addition to the cultural conversation around women, witches and the misogyny that has shaped the world they live in. With a foreword by Carmen Maria Machado and translated from French by Sophie R. Lewis. 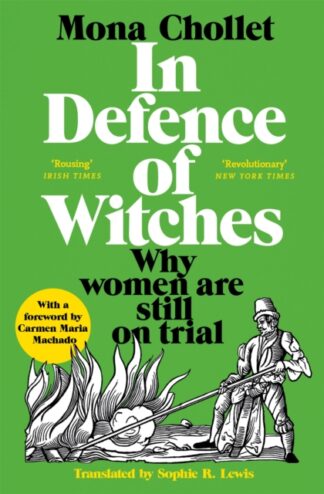 You're viewing: In Defence of Witches £9.99
Add to basket