Industry of Magic & Light is a love letter to the counterculture of the 1960s and a requiem for its passing. The much-anticipated prequel to Keenan’s cult classic debut, This is Memorial Device, Industry of Magic & Light is set in the same mythical Airdrie in the 1960s and early 70s and centres on a group of hippies running their own psychedelic light show. Told in two halves – the first in the form of an inventory of the contents of a caravan abandoned by one of the hippies, the second in the form of a tarot card reading – it is not so much a book about the 1960s as a direct channelling of the decade’s energies, bringing to life how even the smallest and dreariest of working class towns felt so full of possibility in the wake of the psychedelic moment. 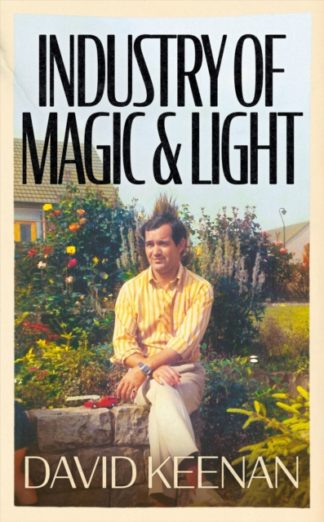