Heretic. Saint? France is mired in a losing war against England. Its people are starving.

Its king is in hiding. Yet out of the chaos, an unlikely heroine emerges. Reckless, steel-willed and brilliant, Joan has survived a childhood steeped in both joy and violence to claim an extraordinary – and fragile – position at the head of the French army.

The battlefield and the royal court are full of dangers and Joan finds herself under suspicion from all sides – as well as under threat from her own ambition. With unforgettably vivid characters and propulsive storytelling, Joan is a thrilling epic, a triumph of historical fiction, and a feminist celebration of one remarkable – and remarkably real – woman who left an indelible mark on history. 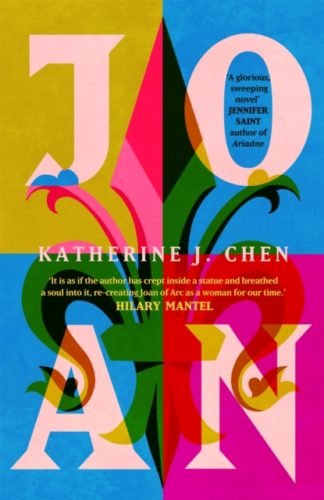