Murder at the Theatre Royale

It’s Christmas at London’s Theatre Royale and journalist Daphne King is determined to solve an extraordinary mystery… December 1935. Director Chester Harrison’s production of A Christmas Carol has had a troubled run on its tour of regional theatres.

With tensions amongst the cast running high, the company reach their final stop – London’s Theatre Royale – a few days before Christmas. Catastrophe, however, strikes on opening night: ‘Scrooge’ dies on stage, seemingly due to a heart attack. But the show must go on.

Until, that is, an old rival of Chester’s is murdered in a dressing room. Are those associated with the production being picked off one by one? Journalist Daphne King is determined to reveal the truth… 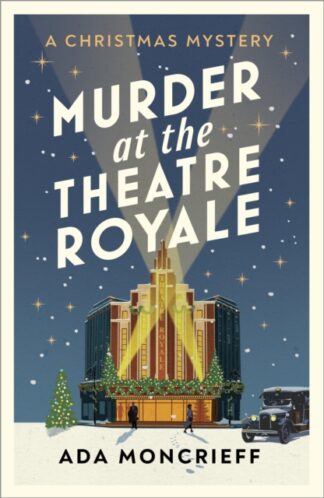 You're viewing: Murder at the Theatre Royale £8.99
Add to basket