When the world’s largest search engine / social media company merges with the planet’s dominant e-commerce site, it creates the richest and most dangerous-and, oddly enough, most beloved-monopoly ever known: The Every. Delaney Wells is an unlikely new hire. A former forest ranger and unwavering tech skeptic, she charms her way into an entry-level job with one goal in mind: to take down the company from within.

With her compatriot, the not-at-all-ambitious Wes Kavakian, they look for the company’s weaknesses, hoping to free humanity from all-encompassing surveillance and the emoji-driven infantilization of the species. But does anyone want what Delaney is fighting to save? Does humanity truly want to be free? Studded with unforgettable characters and lacerating set-pieces, The Every blends satire and terror, while keeping the reader in breathless suspense about the fate of the company – and the human animal. 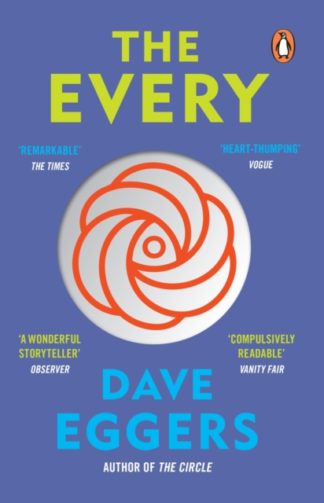