Everyone on this island has a story. This is mine.

Esta has known nothing but Eden’s Isle her whole life. After a fire left her orphaned and badly scarred, Esta was raised by her grandmother in a deeply religious society who cut itself off from the mainland in the name of salvation. Here, fear rules: fear of damnation, fear of the outside world and fear of what lurks beneath the water – a corrupting evil the islanders call the Seawomen.

But Esta wants more than a life where touching the water risks corruption, where her every move is watched and women are controlled in every aspect of their lives. Married off, the women of the island must conceive a child within their appointed motheryear or be marked as cursed and cast into the sea as a sacrifice in an act called the Untethering. When Esta witnesses a woman Untethered she sees a future to fear.

Her fate awaits, a loveless marriage, her motheryear declared. And after a brief taste of freedom, the insular world Esta knows begins to unravel… The Seawomen is a fiercely written and timely feminist novel, at once gothic, fantastical and truly unforgettable. 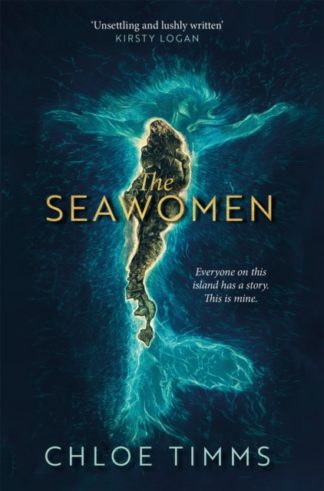