The Big Guy loves his family, money and democracy. Undone by the results of the 2008 Presidential election, he taps a group of like-minded men to reclaim their version of America.

As they build a scheme to disturb and disrupt, the Big Guy also faces turbulence within his family and must take responsibility for his past actions. For his wife and daughter are having their own awakenings: self-denying Charlotte enters rehab, and eighteen year old Megan, who has voted for the first time, explores a political future that deviates from her father’s ideology, while delving into deeply buried family secrets. Dark, funny and prescient, The Unfolding explores the implosion of the dream and how we arrived in today’s divided world. 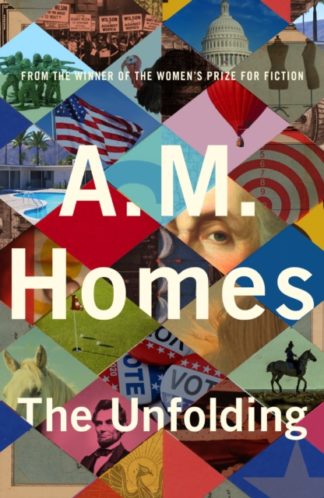 You're viewing: The Unfolding £20.00
Add to basket