The Union of Synchronised Swimmers

It’s summer behind the Iron Curtain, and six girls are about to swim their way to the Olympics – and a new life. In an unnamed Soviet state, six girls meet each day to swim. At first, they play, splashing each other and floating languidly on the water’s surface.

But soon the game becomes something more. They hone their bodies relentlessly. Their skin shades into bruises.

They barter cigarettes stolen from the factory where they work for swimsuits to stretch over their sunburnt skin. They tear their legs into splits, flick them back and forth, like herons. They force themselves to stop breathing.

When they find themselves representing their country as synchronised swimmers in the Olympics, they seize the chance they have been waiting for to escape and begin new lives. Scattered around the globe, six women live in freedom. But will they ever be able to forget what they left behind? 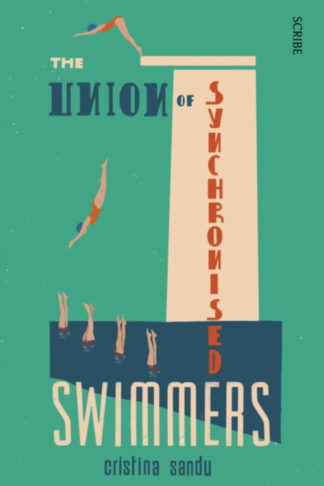 You're viewing: The Union of Synchronised Swimmers £9.99
Add to basket