When Hugh Henry Van Boren, one of the most popular and richest kids in Jess Choudhary’s school, is found dead, the student body is left reeling and wondering who the murderer could be… Jess, a student under strict instructions to keep her record clean or risk losing her scholarship, finds herself at the centre of the investigation when it’s revealed that Hugh died in the exact same way as a character in a short story she wrote.

And then Jess receives an anonymous text thanking her for the inspiration. With time running out, Jess knows if she doesn’t solve this mystery she’ll finally have something in common with Hugh Henry. She’ll be dead too. 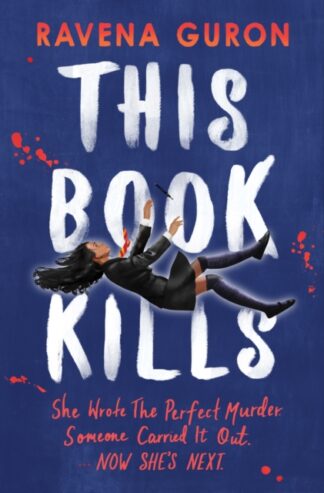 You're viewing: This Book Kills £8.99
Add to basket